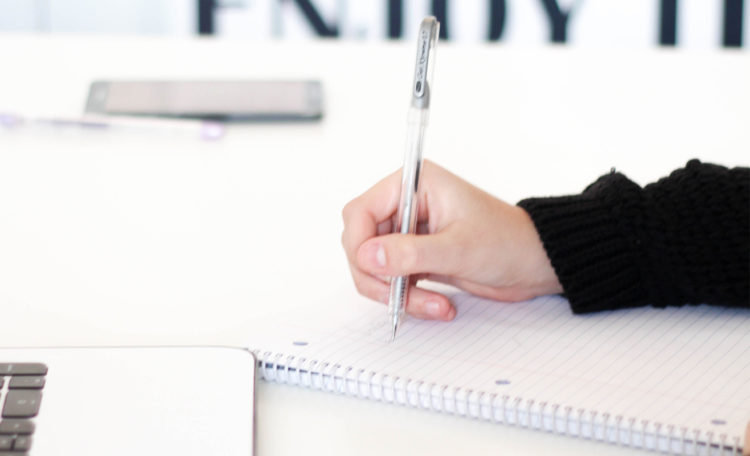 Hi, there! Welcome to my #PitchWars page. #PitchWars is a contest where authors, editors, or industry interns choose one writer each, read their entire manuscript, and offer suggestions to shine it up for agents. (Read more about the contest here)

I’m an Indonesian-born, Singaporean writer. I’m represented by Barcelona-based Pontas Agency (I can’t gush enough about the diversity of their authors!). I studied novel writing with Curtis Brown Creative. My debut novel, RAINBIRDS, is forthcoming from Soho Press in March 2018. It’s a literary mystery with elements of magical realism set in Japan. I love rainy days, pretty books, and hot green tea.

– Literary and upmarket fiction, and crossover novels with both literary and commercial appeal
– Mystery and suspense (I’m scaredy cat, though, so perhaps no horror?)
– A light touch of magical realism (no dragons or werewolves)
– Stories set in exotic locations (my debut novel, RAINBIRDS, is set in Japan)
– Multi-cultural and #ownvoices stories. We need more diverse voices!
– Well-developed, flawed characters – because no one is perfect.
– Clear and concise writing. Think Hemingway. And if I need to consult my dictionary every now and then, perhaps I’m not the right mentor.

~ SOME OF THE BOOKS I’VE ENJOYED (in alphabetical order) ~

Amsterdam by Ian McEwan
Disgrace by J. M. Coetzee
Everything I Never Told You by Celeste Ng
Five Star Billionaire by Tash Aw
Kitchen by Banana Yoshimoto
Norwegian Wood by Haruki Murakami
Please Look After Mum by Shin Kyung-sook
Supernova: The Knight, The Princess, and The Falling Star by Dewi Lestari
Swimming Home by Deborah Levy
The Briefcase by Hiromi Kawakami
The Great Gatsby by F. Scott Fitzgerald
The Earthquake Bird by Susanna Jones
The Thief by Fuminori Nakamura
Bonus #1 (short story) : Bullet in The Brain by Tobias Wolff
Bonus #2 (non-fiction pick!) : On Writing by Stephen King (worth re-reading over and over)

– I was a mentee before (I was mentored by Jenny Ashcroft under WoMentoring Project) so I know first-hand how rewarding a mentorship can be.
– I *prooooobably* know a thing or two about writing an award-winning novel. My debut novel, RAINBIRDS, won the 2015 Bath Novel Award. It was a finalist for the 2015 Dundee Book Prize, and shortlisted for the 2015 SFWP Literary Award and the 2016 First Novel Prize.
– I’m also a mother of three young pre-schoolers, so if you’re a hands-on parent, we probably have some things in common to talk about. Like, why do they keep falling sick? And will they be able to sleep through the night one day? (Answer: they will… but perhaps not as fast as you’d like it to be)
– If you’re writing about Indonesia (I was born and raised in Surabaya), Singapore (where I am now), Japan (I read way too many manga), or Korea (and watch way too many K-dramas), I might be able to give some cultural input.

– I’m encouraging, but also honest. I’m not going to mention only the good stuff, and I hope you can take my critique positively. I want to help you polish your manuscript to its best potential, but ultimately, you make the final choice. I’m not going to force you to make any change you’re uncomfortable with.
– You’ll receive an edit letter from me. I’ll probably give sporadic comments on your manuscript too (not proof-reading / line edit, but more like ‘random thoughts’).
– I’m not so much of a call person, so most of our communication will be via emails.

You’re hard working, positive, open-minded, and do not give up easily. Your manuscript has been edited and workshopped, and you’ve researched the market expectations (e.g. the standard word count). It’s all right if you’ve queried your manuscript before, as long as it has not been queried to death to everyone on Planet Earth and Mars.

My road to publication was not an overnight success. I had my share of rejections when querying agents, before ending up with multiple offers. More rejections came when I was on submission, but now I can proudly say that I’ve got a great publisher and my novel has been sold in various languages and territories (we’ve gotten TEN so far!). Mine is definitely not a Cinderella tale. This is a story of hard work, persistence, and patience. So if you’ve been rejected before (who hasn’t?), I’ve been there, and I can reassure you that there IS a light at the end of the tunnel – but you need to persevere and continue to walk forward.

To continue the blog hop and check out other mentors, click here. 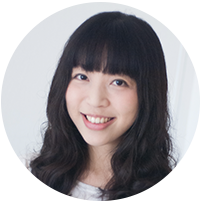 Copyright 2020 CLARISSA GOENAWAN Made With Love By BlueCube Media